I have purchased T34s from Battlefront, Forged in Battle and PCS.

Here is how I rate them: 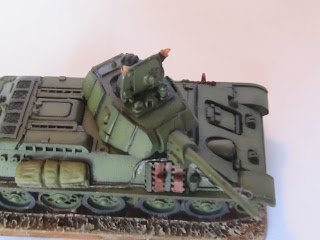 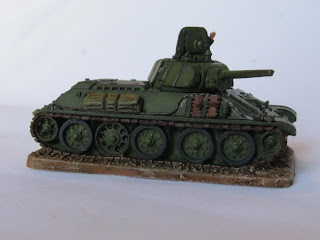 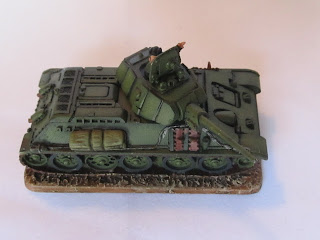 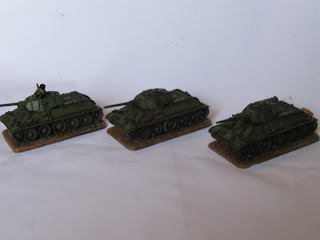 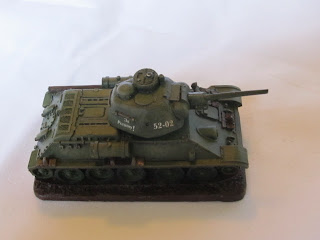 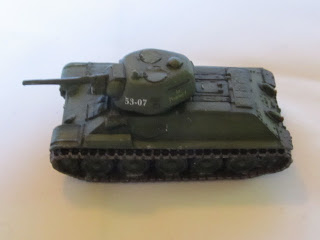 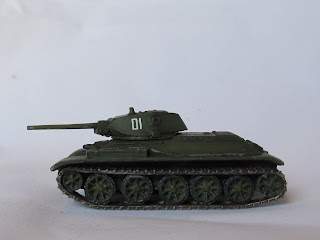 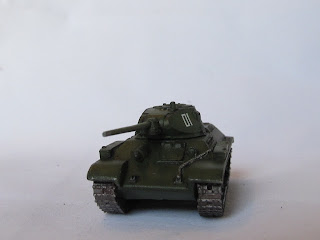 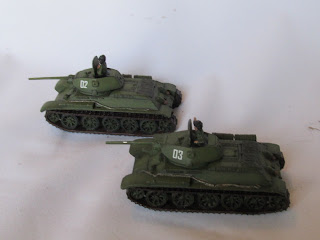 The PCS T34 I need to find what file I put them in..  Looks like I need to purchase some Forged in battle T34/85'd

Email ThisBlogThis!Share to TwitterShare to FacebookShare to Pinterest
Labels: WW2

I won these little armor cars on Ebay.  Trying to round out my Russians forces.  The plan was to use them with the Battlefront Kursk rules.  But now that I own Bolt Action rules. Plus coming soon Chain of command from two fat lardies.   The problem now which rule set to paly...lol.

The BA-64s are painted with Tamiya colors.   The base color is XF-58 Olive Green. The highlight is a mixture of XF-58 and XF-4 Yellow green.  Start olive green and add the yellow green until the shade looks right to you.  2 to1 olive green is a good start.  The black lights are my own mix of the Future and a black Acrylic paint.   To make it flow a little best add a little water.

Now for the pictures. 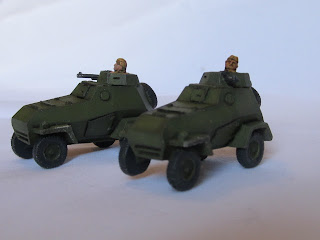 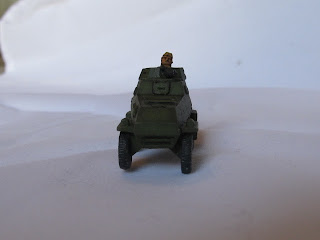 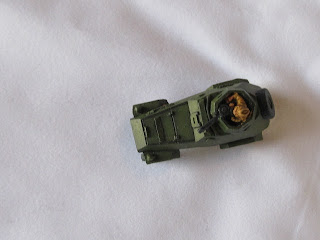 All comments are welcome.
Posted by Gary at 10:38 AM No comments:

Email ThisBlogThis!Share to TwitterShare to FacebookShare to Pinterest
Labels: WW2

These are the early model KV-1 with the early 76mm main gun.   Fun to build. Anton did an excellent review of  the kit. 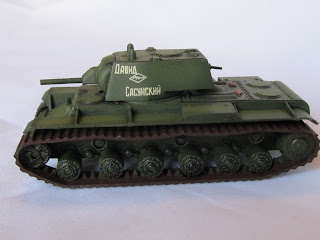 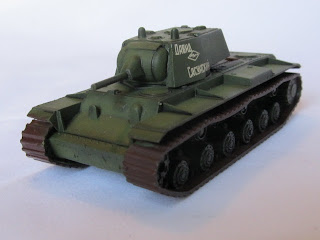 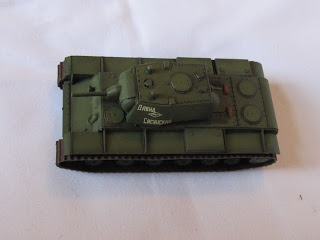 Zevzda released these beasts early in July.   The kit is another easy to build model.  It took less than 10 minutes to assemble.  These tanks stuck fear into the German Panzer Corp. Can't imagine  rolling into a Russian village to find this Monster parked at the cross roads in the center of the village.   One picture I recall is of a KV-2 with it turret peppered with 50mm shells stuck in it.  The Germans use these tanks until the end of the end.  One photo showed a KV-2 in defense of a factory in Germany again the US Sherman's.. Wonder what the Sherman tankers thought.  :(


The KV-2 still need some weathering.  Got to find my formula for mud. This tank just begs to cover in mud.. 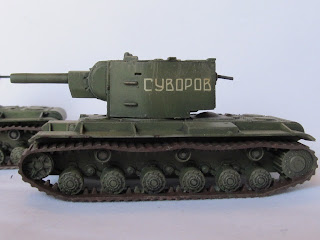 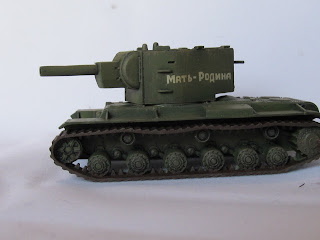 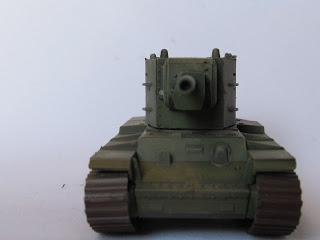 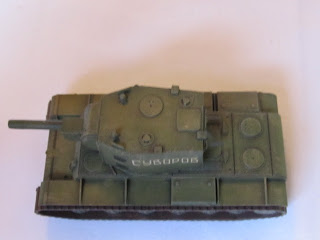 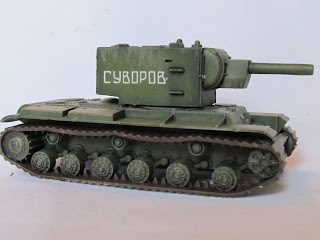